A New Decade. The Future of IBM i Applications 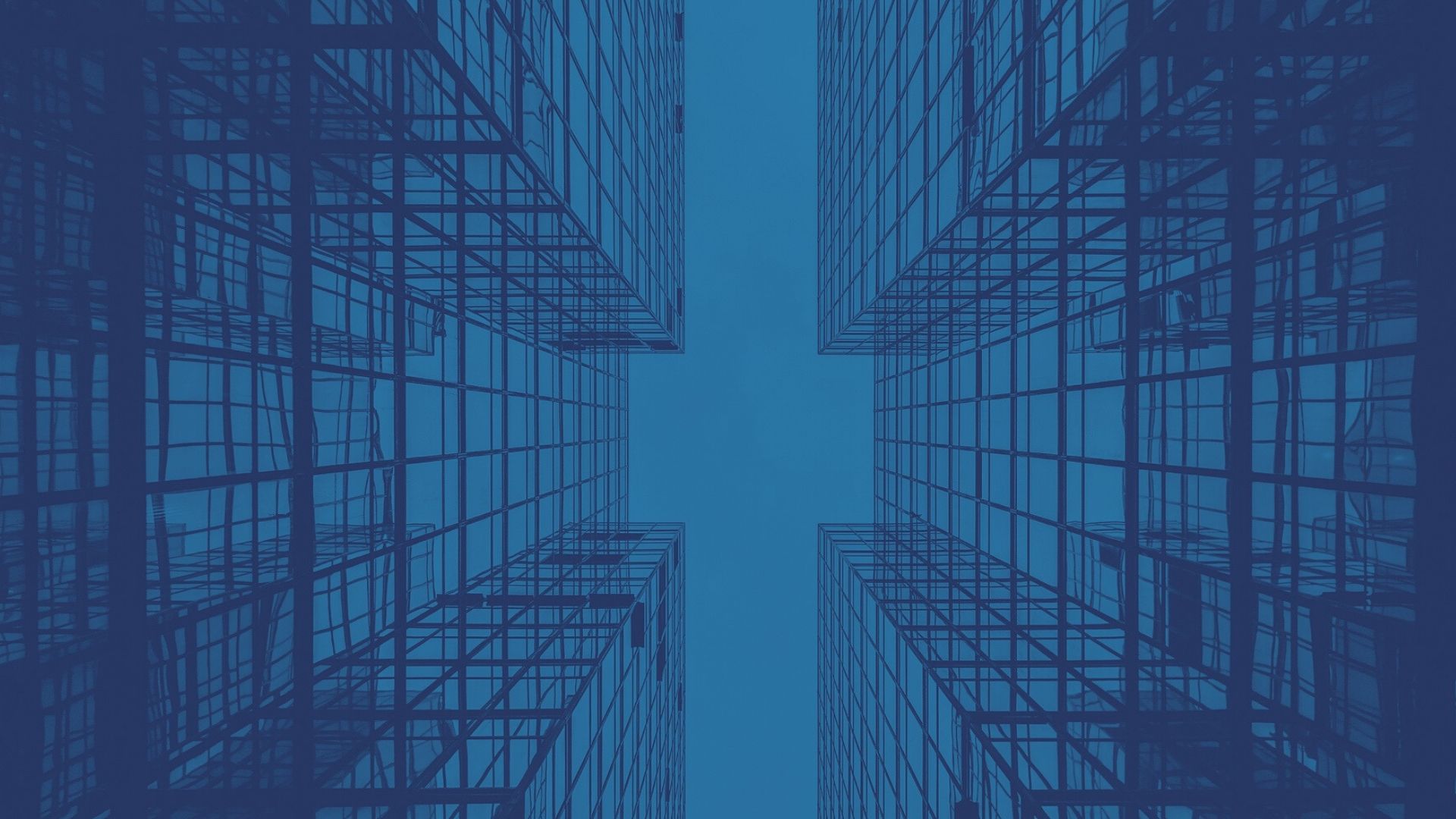 As we clicked over into 2020, one thing remains reassuringly constant in our particular business: the longevity (and vitality) of IBM i.

An overview of applications on IBM i

Many of the applications running on IBM i which we are involved in supporting and maintaining were developed in the 1990s.

For the last 20 years we’ve worked with our clients to develop and enhance these applications – making them as relevant today as they were when they were first developed.

Many of these applications were a ‘bespoke/one-off’ development, some were packaged based and then customised so they effectively become a bespoke solution and a few are packaged based with various levels of support available.

In our experience, for many UK companies, it is a mix of all three.

Applications were typically built using RPG, but sometimes Synon or Cobol was used.  Extensions could be written in Java, PHP or other languages.

Typically these applications are stable, highly functional, adapted to the business and low cost to run and maintain.

An issue for many companies, however, is that the internal IT department employees are now approaching retirement age (or have indeed retired) and recruitment of the appropriate skills to maintain and support IBM i applications is difficult.

These applications run on the current IBM i infrastructure (which has gone through a number of name changes having formerly been known as AS400, iSeries or System i) using the built-in DB2 database, making full use of IBM i single-level storage concept.

During the 1990s and early 2000s, a number of IBM i centric managed service providers had a very active programme of recruiting and training graduates and then mentoring them within development teams.

This proved very successful and many of these resources were recruited by and now work for Proximity.

Proximity continues to recruit and train graduates to this day.

Areas for consideration: IBM i Infrastructure

The IBM i operating system has evolved and developed over the past 30 plus years: V7R4 has recently been released. New features, functionality, resilience have been added consistently over this period.

IBM has, for example, added support for open source applications, which we have written about on this numerous times over the years.  They’ve also added support for modern programming languages and techniques such as PHP and NodeJS to name but two.

The IBM i shares a common hardware platform with the AIX and Linux range from IBM. Performance is class-leading thanks to IBM’s POWER9 chips.

IBM issues a support timeline going a decade into the future, but support and enhancements are widely expected to continue much longer into the future both for the operating system and hardware.

There is an active – and very passionate – user community for IBM i. If you’re not engaged with i-UG or COMMON, we’d strongly encourage getting involved.

The IBM i has a well-deserved reputation for being a secure platform, which has not witnessed the attacks prevalent on other systems (though not immune).

IBM itself continues to invest to ensure that the IBM i continues to be a secure platform, while vendors such as Raz-Lee and Help Systems provide a host of IBM i security tools which add a further layer of protection and peace of mind.

IBM i-based businesses are often seen as running the “machine that never goes down.”

Reliability is such a cornerstone of IBM i. Studies conducted by IBM show that businesses that rely on competing platforms (Windows and Oracle) see 3-4 times as much downtime.

IBM has published extensive research (published in 2017) which compares the total cost of ownership (TCO) of an IBM i server over three years against the equivalent Windows or Linux setups.

IBM i has a dramatically lower TCO.

Areas for consideration: IBM i Applications

In a nutshell, IBM i applications are very reliable and cost-effective. The applications are maintainable and extendable and there are skilled resources available (obviously from the likes of ourselves).

Applications are typically extremely stable with few issues or downtime.

IBM i applications have been changed extensively over the years but remain a consistent, reliable and maintainable system. Proximity has been able to deliver change reliably.

There are multiple IBM i development tools and modernisation techniques that can be used to enhance an application’s look and feel: but more on that a little later.

Ability to integrate with other systems and applications

Proximity has successfully integrated with a vast array of other applications outside the IBM i ecosystem.

In the case of Stream, our cloud-based transport management system and fleet maintenance application (which has been designed and developed by us on the IBM i), not only have we integrated with applications such as Brightpearl, Veeqo, CoPilot and Teletrac Navman, we have also produced open APIs, which have enabled both subscribers and partners to integrate their own applications with Stream.

These include hugely popular business systems such as Sage 200 and SAP Business One.

Applications may have some large individual programs and are typically a single application covering large functional areas.

These can be broken down into individual services. This requires work but is completely achievable.

Modern programming techniques can be used and can address the database directly as well as reusing existing business logic.

This approach has been proven with applications Proximity has delivered as a web-based application written in PHP addressing the database using SQL.

Although green screen/5250 interfaces are very efficient to use from a data entry perspective, the interface itself does look ‘old’ and is not entirely intuitive to learn for new members of staff.

This interface, however, can be replaced with new development delivering a new UI experience.

There are also tools available (such as Presto, WebSmart or NewLook through Fresche Solutions) which will modernise the screens and deliver them via a web browser.

Documentation is effectively embedded within the source code of the application.

Tools such as X-Analysis can be extremely useful to document source code/objects etc. in your IBM i applications, thus minimising the ‘risk of managing, maintaining and modernising your code base’ and improving development quality.

Return to Blog
This site uses cookies: Find out more.