HelpSystems’ Annual IBM i Marketplace Survey 2022: A year for IBM i security & the distributed workforce 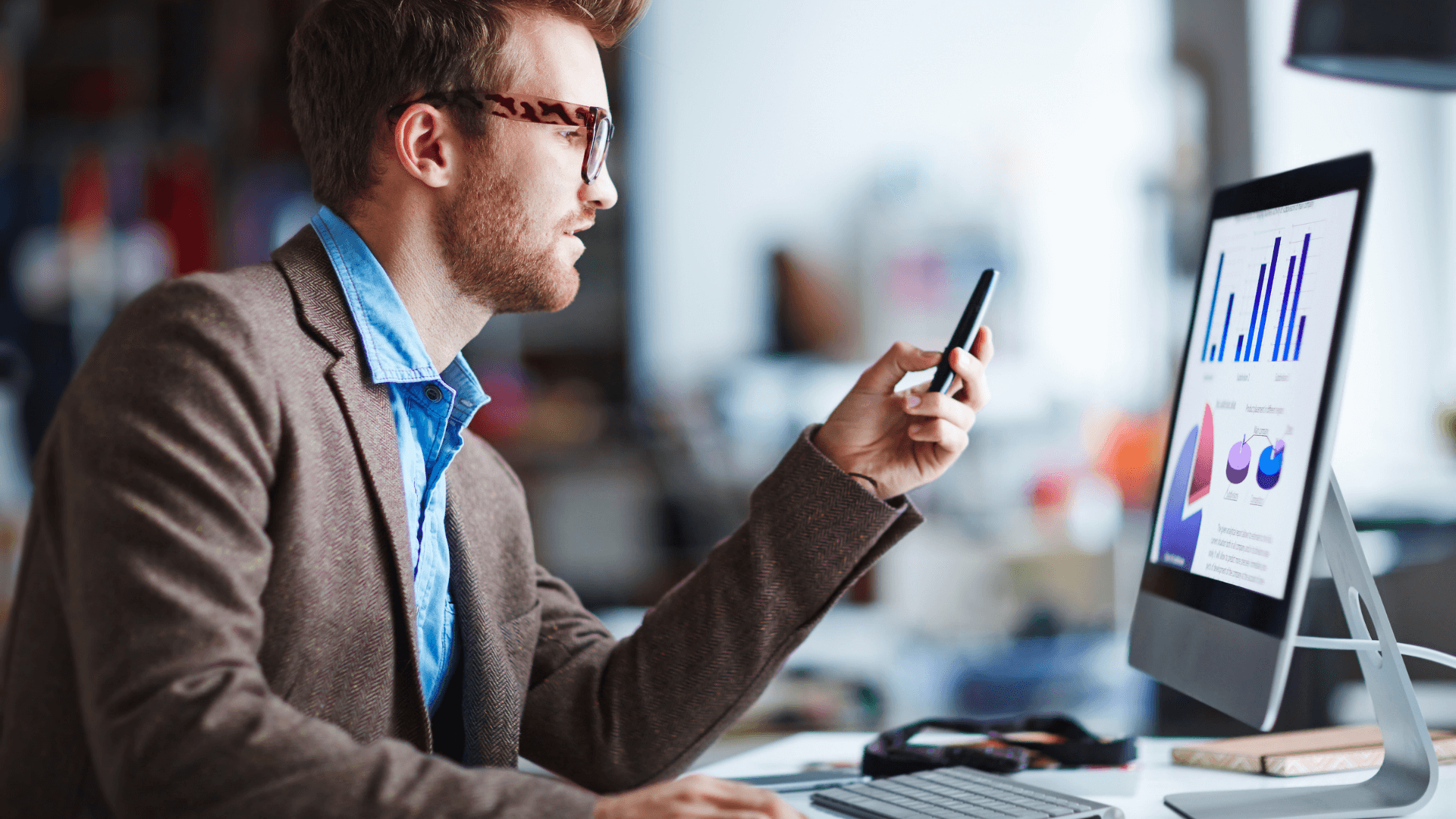 A year for IBM i security & the distributed workforce

In this eighth edition of HelpSystems’ Annual IBM i Marketplace Survey 2022, almost 500 global IBM i users have contributed to creating an industry benchmark for how they’re using the IBM i platform.

As always, the survey helps everyone within the IBM i community to understand the shifts in trends year-on-year that are shaping and driving the market and helps us see into the future and all it may bring for IBM i.

Perhaps unsurprisingly considering what we’ve all had to contend with over the last couple of years, there is a continued shift towards how we support a distributed, remote IBM i developer workforce in the wake of the pandemic.

And, with remote teams and remote access comes risk and this year’s survey points towards increased cybersecurity concerns as well as increased budgets for IBM i security.

What about the other key trends that might inform IT directors planning future projects?

Trends and challenges for IBM i in 2022

Remote working on IBM i

The pandemic has left its mark on just about every sector – and IBM i is no different.

Demand for distributed operations continues to be high. Employers wanting to attract and retain the best IBM i developers need to be able to support remote working.

But, when it comes to supporting remote operations, IT teams are struggling most with security concerns around remote access (46%) and support for employees working from home (42%).

For many organisations, IT and security priorities have shifted, with businesses reporting:

Interestingly though, a further 32% of companies said they had made no changes to support remote working.

This may be because they already had processes in place to support remote working prior to 2020.

Cybersecurity and ransomware came out as the top concern for 62% of organisations.

Data breaches, ransomware, and security vulnerabilities have the potential to cause havoc and bring entire companies to their knees – and there are plenty of examples to illustrate the point even amongst the IBM i community.

Organisations that prioritise security need to be implementing multiple solutions to protect against vulnerabilities and attacks.

Key security challenges in 2022 amongst IBM i enterprises?

73% of respondents are ‘considering’ Power10, thanks to the tangible benefits around security, virtualisation, and high availability that comes with the new hardware.

Read our previous article on all things Power10.

Now is the time for IT professionals to consider their upgrade plans to avoid being left unsupported.

Known for its stability and reliability, the IBM i platform is used to run the majority of core business applications for many users.

In fact, 70% of respondents run more than half of their core business applications on the IBM i.

IT users are able to put a huge amount of trust into the IBM i platform. Just 5% of respondents are planning to migrate away from IBM i over the next two years.

This is definitely mirrored in our conversations with new and existing customers who see their IBM i applications being very much relevant and business-critical for the next 10 years plus.

The challenge for many, is how to maintain, support and develop those IBM i applications with an ageing developer workforce?

RDi (Rational Developer for i) is one of the leading productivity tools for IBM i.

Modern, efficient techniques, like RDi, are essential for attracting new talent and onboarding them into the organisation. The use of RDi also increases productivity, making it easier to collaborate – a necessity for today’s remote working environment.

It also allows users to transition away from older tools to adopt a more modern and progressive development approach.

The ability to now use free-form RPG has led to a rapid uptick in the use of RPG as a development language for new development on IBM i.

There has also been a trend towards writing in a combination of languages. This may in part be due to modern RPG looking and acting like other languages, which can make it easier to teach. This increased use of RPG and combined languages could even help to close the IBM i skills gap in the future.

Return on Investment for IBM i Projects

Almost all (94%) respondents believe IBM i provides greater ROI than other server options.

Almost one-quarter of those are also planning to increase their IBM i footprint in 2022.

Get HelpSystems’ Annual IBM i Marketplace Survey 2022 here and take a look at the other surveys in the series: