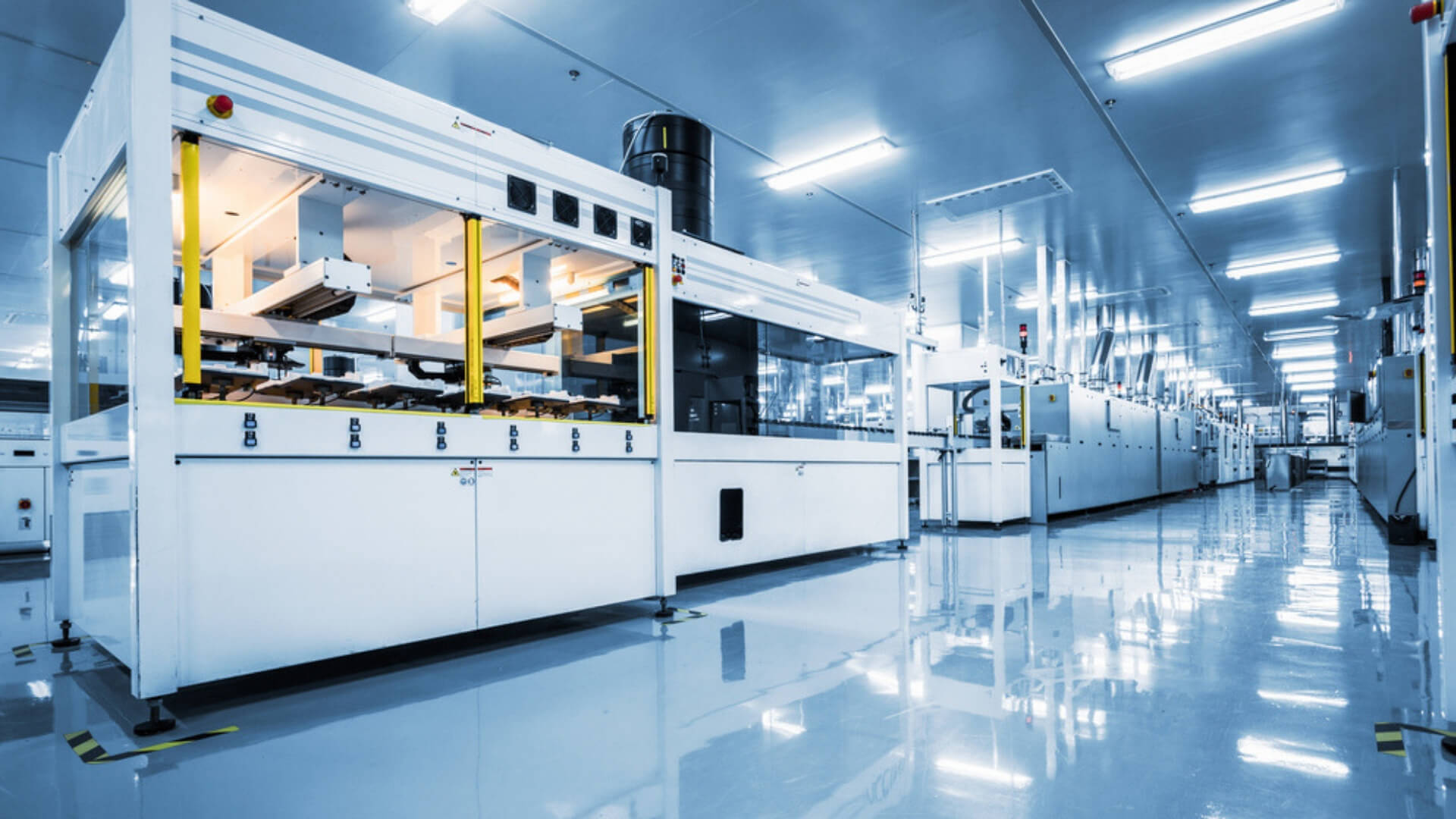 Hosting a webinar on Medical Product Outsourcing (which is available to view on demand), Bieszczat talked about his experience of spending time with three IQMS (DELMIAWORKS) medical device manufacturers.

Acquired by Dassault Systèmes during quarter one of 2019, and now known as DELMIAWORKS, IQMS has a long and established pedigree with medical device manufacturers with a quarter of their customer base operating in that particular market sector.

Cleanrooms are laboratory facilities which are typically used by specialist manufacturers for products such as pharmaceuticals, medical devices and microprocessors.

“Plastics manufacturers are relying on and investing in cleanrooms to capture new customers and gain a greater share of revenues from existing accounts. Many are creating their business cases for creating a new cleanroom based on projected increases in production volume that require a cleanroom environment that is operating in compliance with regulatory and industry standards.

This ability to charge a premium for cleanroom manufacturing is backed up by Bieszczat, who highlighted the first example manufacturer being able to charge a 30% premium for products and that the more complex the compliance requirements the easier it is to win business.

How do you make sure you take advantage of cleanroom manufacturing in your business?

According to the US-based Manufacturers Association for Plastics Processors (MAPP) 2019 Clean Room Survey, manufacturers were able to mark products produced in a cleanroom by 15% compared to those produced in an ‘open’ environment. Food and beverage container manufacturing was reported to achieve the highest machine rates per hour.

High performing processors were able to create significant levels of process and system standardisation throughout their supply chain, with compliance certification closely integrated with suppliers.

A cleanroom never ‘sleeps’. Keeping close control of operating costs (electrical and utilities represent the highest percentage) has a significant impact on ROI. There’s then costs associated with staffing and cleaning (including 3rd party cleaning services on a scheduled basis, i.e. every two weeks), waste disposal, maintenance and repairs.

Bieszczat suggests considering separating cleanroom financial reporting from other parts of the business for greater visibility and closer control.

Due to the very nature of both sector and regulatory compliance requirements, cleanroom quality standards often require a higher level of operational accuracy, transparency, and traceability compared to open floor production environments.

Those manufacturers running a quality management system (QMS) is the ability to identify, understand and apply remedial action to why reject rates are high on one product versus another, plus how to reduce reject and scrap rates based on production and audit data.

Eldon James reports that their integrated QMS has made a significant impact on on-time deliveries:

“On-time deliveries happened 50% of the time with siloed systems that didn’t communicate, and with IQMS (DELMIAWORKS) integrated across operations, they soared to 98% – a jump of 96%. Reject rates plummeted from 30% to 2% as Quality Assurance had real-time monitoring to track where scrap was being produced in the production process”.

Track-and-trace is essential for monitoring and managing supplier quality issues and preventing any larger quality challenges in the future.

For the highest performing cleanroom manufacturers, track-and-trace is also used as an effective means of staying competitive and being able to charge a premium price.

IQMS will be rebranded as DELMIAWORKS shortly, joining the stable of products which includes SOLIDWORKS. By bringing design and production together under one product set, medical device manufacturers and other businesses operating discrete and batch processes benefit from a seamless, cyclical process.

They’ll be able to move through design, simulation and release via SOLIDWORKS, to resource planning, BOM development, procurement, production and final shipment with DELMIAWORKS making the whole operation more visible – from understanding current inventory levels and what the production schedules need to be to meet output.

All in all, manufacturers will be able to make better design and manufacturing decisions.

If you’d like to learn more about IQMS/DELMIAWORKS and how it can help your business excel at cleanroom manufacturing, why not contact us to request a demo?

Return to Blog
This site uses cookies: Find out more.